This year we bring you a special beginning to July. We celebrate two Hollywood legends birthdays and they’re both still alive! Happy Birthday to Olivia de Havilland and Leslie Caron!

Both ladies have brought their own achievements to old Hollywood and are true Hollywood actresses in every sense of the phrase. 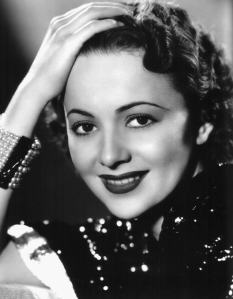 Born in Tokyo, Japan on 1st July 1916 de Havilland has lived through it all. She broke into Hollywood early on and is famous for starring opposite Errol Flynn in eight films including The Adventures of Robin Hood (1938), having a public off screen feud with her sister, Joan Fontaine, but she’s probably most famous for playing Melanie Hamilton in Southern epic Gone With the Wind (1939) with Vivien Leigh and Clark Gable. Her acting shows how versatile she was and her attitude fits in perfectly with the era of films she was in.  All her big films will be remembered forever as will her supposed romantic ties to Flynn. De Havilland won many awards during her long stage career including two Academy Awards. She also won a court case about how long you could be signed to a certain producer for, even today this is known as the de Havilland Law. She is an actress and woman who will always be remembered for her work, her long life and what she has done for the movie industry as a whole. 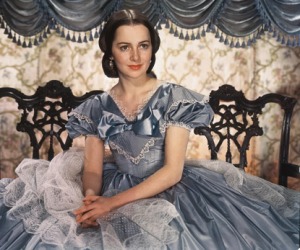 Caron was born in Seine, France on 1st July 1931. Her first film role was in An American In Paris starring opposite Gene Kelly. It was Kelly that managed to get her into the big films which shot her to stardom. Caron is a well known dancer and singer and is one of only a few actresses to have danced with the likes of Fred Astaire, Gene Kelly and Rudolf Nureyev. Her most famous role is probably that of her playing Gigi in the 1958 version of Gigi. Her portrayal of a young woman learning to be a courtesan is fun and care free in Minelli’s version of the film. The addition of her lovely singing and dancing makes it a brilliant performance.

Caron has had a long and wonderful career with a mixture of musicals, dramas and tv work. The awards she has won are well deserved and we can only thank Gene Kelly for seeing her talent all those years ago at Ballet des Champs Elysees. 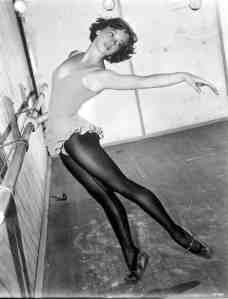 It’s great to be able to write a post about one actor from the Golden era still alive to celebrate their birthday but two is magical in our book. Enjoy your birthday’s ladies while we enjoy celebrating by enjoying your films.